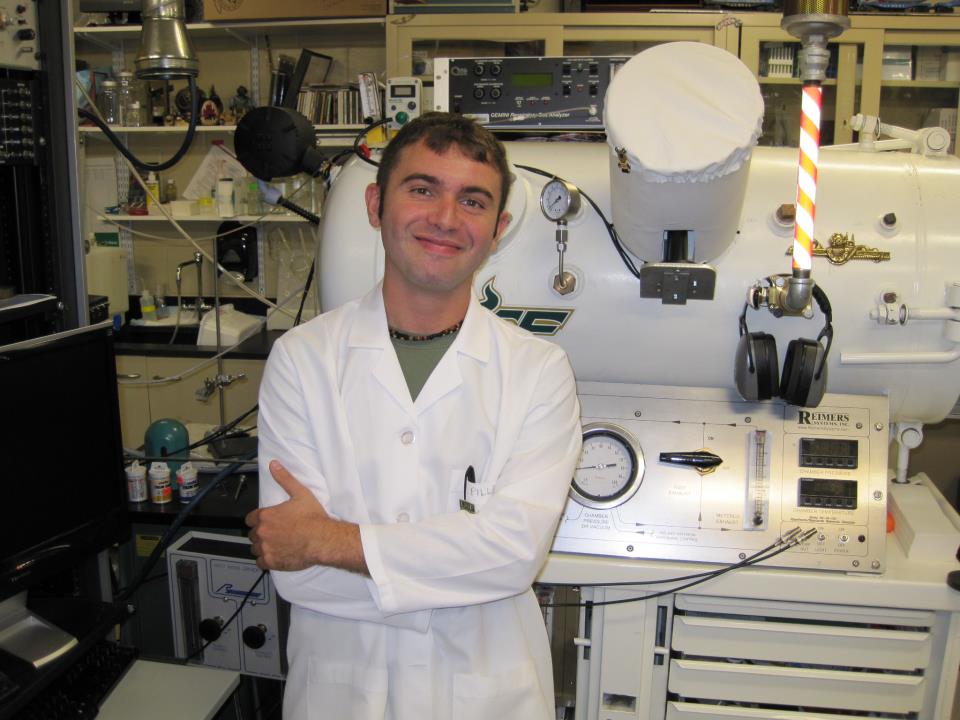 Biography: Raffaele Pilla, Pharm.D., Ph.D., Doctor Europaeus, received his Master’s degree in Pharmacy at G. d’Annunzio University in Chieti-Pescara, Italy in 2005, where he also served internships at the Cell Physiology Laboratory and Molecular Biology Laboratory. Prior to his degree, he was an Erasmus Student at Faculte de Pharmacie de Reims in Reims, France. He received his Doctor Europaeus in 2010 from Pitie-Salpetriere Institute in Paris, France. Also in 2010, he received his Ph.D. in Biochemistry, Physiology, and Pathology of Muscle at G. d’Annunzio University in Chieti-Pescara, Italy.

Open Access by Magnus Med Club Ltd is licensed under a Creative Commons Attribution 4.0 International License. Based On a Work at magnusmedclub.com